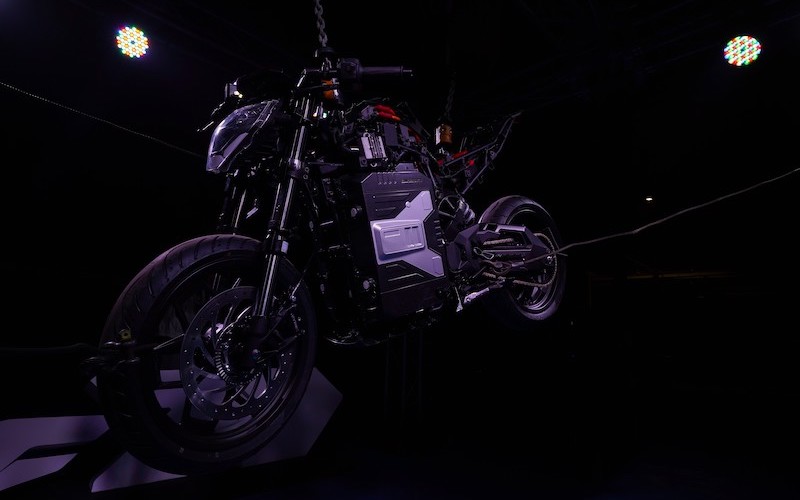 Ultraviolette hosted its first Battery Day event on 18 October 2022, where it announced an IDC range of 300 km on a single charge on the top-end variant of the F77 electric motorcycle, which was first unveiled in the year 2019.

Ultraviolette says it has dedicated the last two years to accelerate the F77’s R&D, moving to a larger, integrated battery architecture and switching from an 18,650 to a 21,700 format, which resulted in significantly higher volume optimization.

– F77 will come in 3 variants – Airstrike, Shadow and Laser.

– Frame stiffness is now 2X the stiffness of the previous generation.

– F77 has received over 70,000 pre-launch booking interests from 190 countries, said the company.

This urban sports bike will have a phase-wise roll-out plan across the country, starting with Bengaluru, followed by other cities. Ultraviolette is subsequently looking at the F77 being launched across US and Europe.

Niraj Rajmohan, Co-Founder and CTO, Ultraviolette added, “We have invested equal amounts of time and energy into the R&D of the F77’s battery as much as into the development and design of the motorcycle. We have gone through five generations of battery development and 14 generations of BMS advancements as a result of our unflinching commitment to developing the most robust and reliable power architecture of any electric vehicle in the industry.”