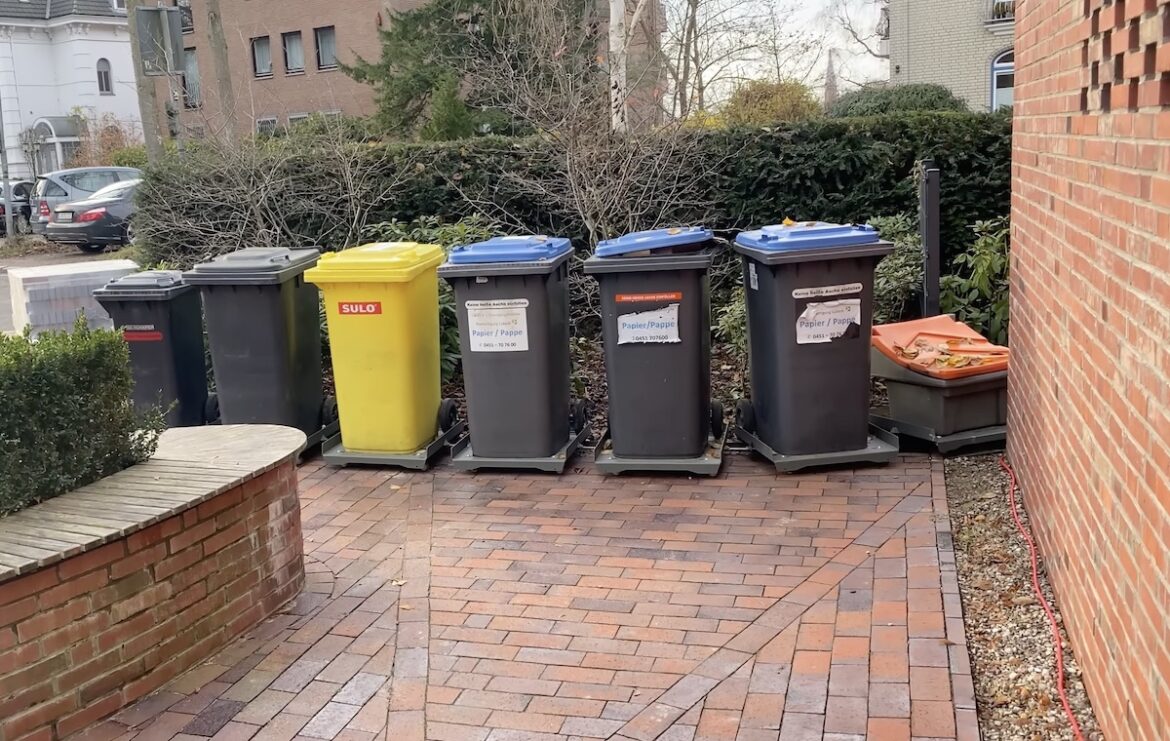 Once a week, millions of people set out their trash cans next to the curb for collection the following day, which many consider to be extremely annoying or laborious. So rather than manually dragging out the garbage and recycling bins, the YouTuber known as Max Maker decided to build a system that could automate the task at the touch of a key fob button.

Max’s idea involved creating a single track that would span from the back garden area all the way down the driveway to the curb. From here, a train consisting of several flat carts with wheels underneath would be connected together in addition to a single locomotive cart at the rear. The first version of the locomotive used a windshield wiper motor, controlled by an Arduino Uno and motor driver board, to rotate a pair of rubber wheels along the lower track. However, the lack of power from the windshield wiper motor combined with the lack of grip from the wheels meant the heavy weight of the loaded trash cans could not be moved uphill.

For better grip in less-than-ideal conditions, the drive wheels were replaced by a rack-and-pinion assembly that is either raised or lowered into place to move the locomotive along the track. Power is provided by a rechargeable power tool battery pack, and it gets charged thanks to a set of contacts that engage at the end of the track. For more information about this project, you can watch Max’s video below!