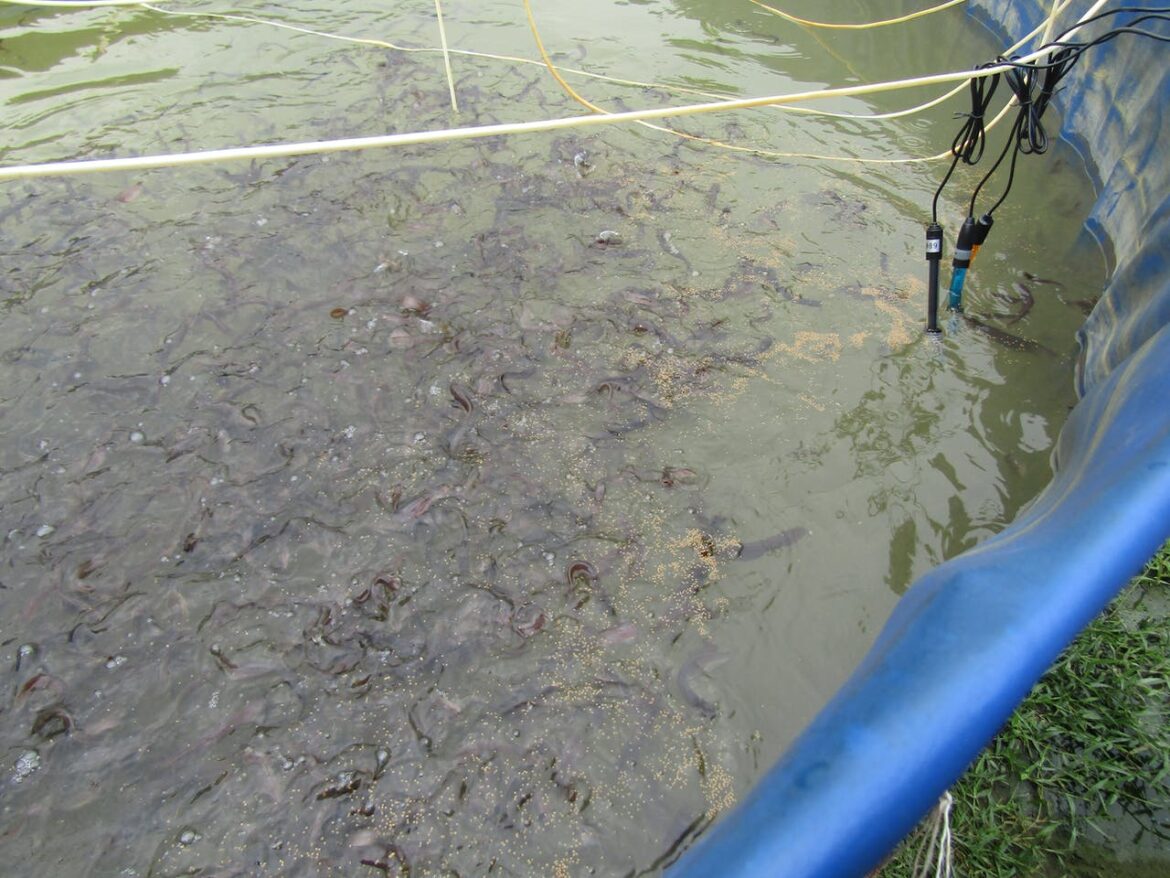 With the Earth’s population still on track to increase by another two billion people by the year 2050, finding ways to feed them without causing grave harm to the environment is a top priority. Currently, fish is one of the most widely consumed foods in the world, and a new technology called biofloc helps provide both a food source and environmental stabilizer to fishponds without the need for dangerous chemicals/processes.

As part of element14’s Just Encase Design Challenge, Md. Khairul Taifur had the idea to create a device that could sit within a pond and report detailed telemetry for environmental markers, as well as correct minor water quality issues via the use of a heater and water pump. His system is based around a MKR WAN 1300, which is responsible for collecting data from each sensor and then sending it to the cloud with its onboard LoRaWAN module. To make the system independent from an external power source, Taifur included a small 5V solar panel, power management board, and rechargeable battery pack.

Once his firmware had been finalized, everything was carefully placed inside of a waterproof electrical box and sealed to only expose the sensors. This biofloc monitoring system has great potential as a proof-of-concept of how future fish farms might operate in a more sustainable manner.

You can read more about the project here on element14.

Golf Ace helps you learn how to putt like the pros using tinyML |...