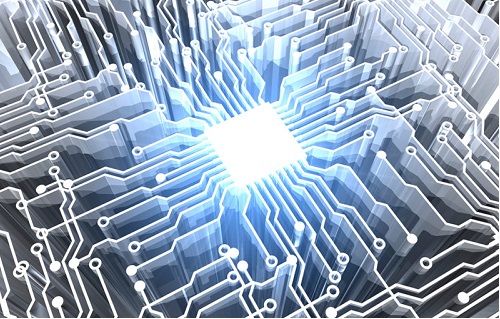 The project aims to create quantum computer chips that can run on traditional mainframe systems.

Quantum computers must operate at temperatures near to absolute zero (- 273.15 °C). However, direct on-chip coupling with traditional computer architectures is not practical due to the significant cooling requirements. The “PhoQuant” research project tries to solve that challenge by creating quantum computer chips that can run on traditional mainframe systems.

The project will be led by Q.ANT, a quantum start-up, and involves multiple other consortium partners. It will get roughly 50 million Euros in funding, the majority of which will come from the German Federal Ministry of Education and Research (BMBF), with the consortium partners contributing around 8 million Euros. The money will go toward the construction of a demonstration and testing facility for photonic quantum computer chips and other quantum computing components. The group will develop algorithms and technologies for photonic quantum computing as well as prepare for industrial implementation as part of the project.

Using modern semiconductor manufacturing technologies, the capabilities required for computer activities can be produced on a single chip. Quantum states can be managed, controlled, and monitored in so-called “photonic integrated circuits” with nearly negligible loss even at room temperature, by depositing highly specialised light channels on silicon wafers.

The project’s goal for the next five years is to provide computing for industry-relevant applications. One example is the real-time optimization of airport schedules in the event of unforeseen delays.

For this, the group is building a new photonic computing architecture that, throughout the course of the project, will enable a quantum computer with up to 100 qubits. Optimised algorithms for special issues as well as algorithms for universal quantum computing will be created during the project and made available to the public via cloud connection, all tailored to this new architecture.

“In this project, Fraunhofer IPMS is developing FPGA and ASIC architectures with active interfaces for high-precision control and evaluation of functionalities of the photonic quantum computer chip. In addition to know-how in photonics, competences in mixed-signal control design for FPGA and ASICs are particularly necessary,” explained Marcus Pietzsch, head of the PhoQuant project at IPMS.

The partners aim to present their first prototype in 2.5 years.

Electric technologies and alternate fuels – all have a role to play in India’s mobility future: Vikram Gulati, Toyota Kirloskar • EVreporter