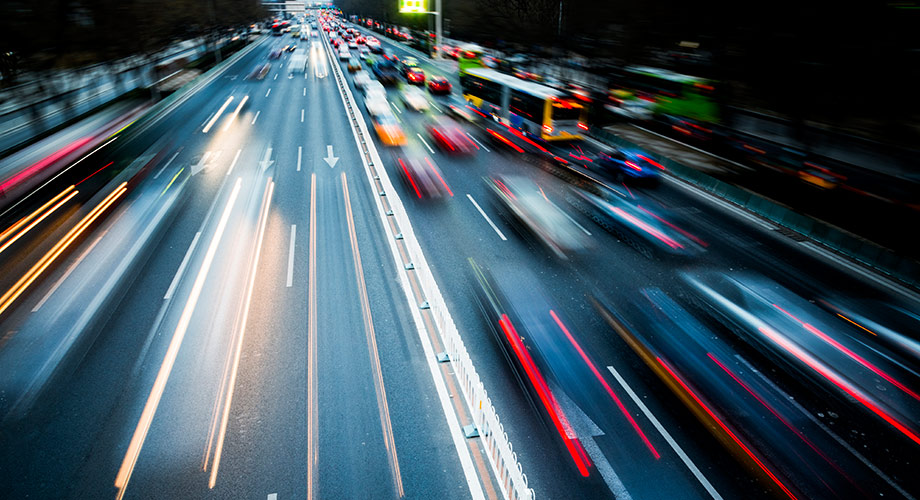 Michigan is launching a wireless electric vehicle charging road that could help power EVs as they are driven.

That’s the idea behind a new strip of the road being built in the state— powered with an energy system below ground that could boost the batteries of electric vehicles as they pass over it.

The project will only span one mile as an initial test of the system in the US. But if successful and widely adopted, this kind of charging could help extend the range of electric vehicles without adding new batteries.

“You’re not going to fully charge a vehicle — especially, this is, you know, a minimum of a mile pilot project,” Michele Mueller from the Michigan Department of Transportation said. “But what it will do is extend the range for the vehicle so that somebody may not have to stop.”

The technology works through a series of charging coils underneath the pavement connected to the electricity grid. But you can’t just drive your car over it and get a charge — the vehicle needs a special receiver for it to work.

When the receiver passes over the coils, the charging system activates and the receiver captures the energy and transmits it to the battery, Stefan Tongur from Electreon, the company building the stretch of road in Michigan.

The receiver also has the ability to rack up a tab so the vehicle owner could be charged for the electricity, he adds.

And since each coil is individually connected to the grid, if there’s a pothole or some other breakage in the road that damages the system, you would only lose one small section of charging ability, he adds.

How much charge you get per mile depends on the vehicle and how fast it’s driving, Dr Tongur says. But there’s a long way to go — and a lot of technology that would need to become standard — before this kind of system could make a meaningful difference for most drivers.

For one, electric vehicles would all need to have the special receivers attached, which don’t currently come standard.

And second, these roads would need to become a lot more ubiquitous. In addition to the Michigan project, Electreon has some case studies in Europe and Israel, but you’d need this infrastructure on roads all over the place to make a dent in charging needs.

One ideal place to start might be bus routes, Dr Tongur says — as they’re vehicles on predictable, repetitive routes. Some of the company’s existing projects in Europe and Israel are focusing on buses.

But Dr Sperling adds that there are also other options for extending the range of electric vehicles, like battery swapping, where you could drive to a station and swap out a depleted battery for a fresh one — almost like a gas station.

In addition, Dr Sperling notes, there are some questions about all the potential costs of installing and maintaining this kind of infrastructure — and with declining battery costs, there may not be as much of a compelling need for this kind of technology as there once was, he adds.

If it is going to work in the US, this Michigan pilot project will likely provide the first glimpse of an answer. The state’s contract with Electreon was announced in February of this year, with plans to be up and running sometime in 2023.