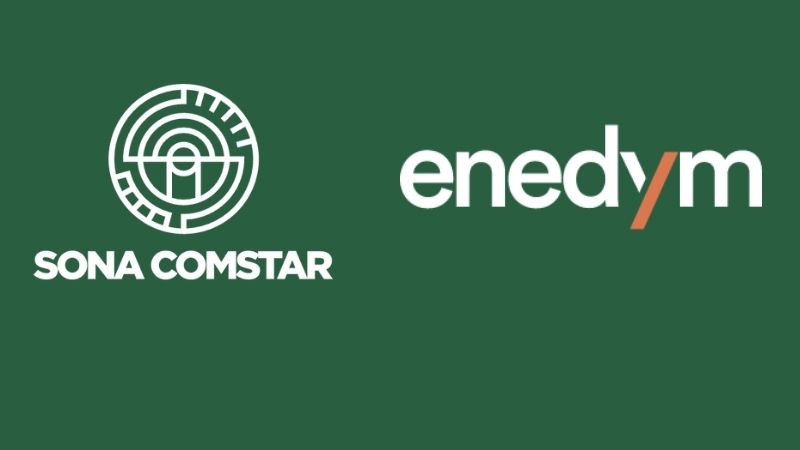 Endeym is a technology start-up based out of McMaster University in Ontario, Canada with 60 patents and patent pending applications in hybrid powertrain. They have developed SRMs with improved efficiencies, power densities and performance for various applications, said a company statement. Taking the permanent magnets out, SRMs have the potential to significantly reduce the cost of propulsion motors, and remove import dependencies for magnets.

Earlier in July 2021, Sona Comstar had also tied up with IRP Nexus of Israel to develop magnet-less traction motors and matching controllers for electric 2Ws and 3Ws. In Aug 2021, Endeym had announced that it had formed a partnership with India’s Napino Group to will license Enedym’s switched reluctance motor (SRM) technology for use in 2-wheel electric motorcycles and scooters.

Sona Comstar started its EV journey in 2016 with the supply of Differential Bevel Gears for battery-electric cars. By 2019, they started supplying the Final Drive Differential Assembly for the same segment, and it continues to be one of their core products for EVs. The company’s e-mobility specific product line also includes Traction Motors (both BLDC and PMSM), Motor Controllers for electric two- and three-wheelers, Belt Starter Generators for hybrid cars and e-Axles for electric three-wheelers.

Turno claims to help reduce the cost of commercial EV ownership by 25-30% •...