Researchers Publish New Observations On Graphite – Electronics For You 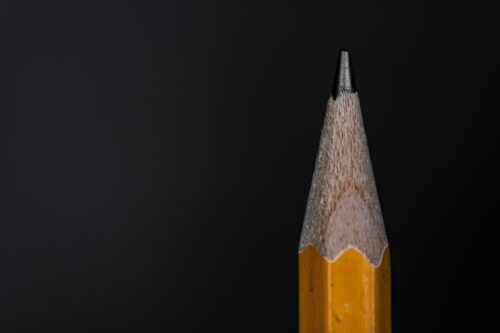 The Okazaki Institute for Molecular Science’s researchers used an electron microscope and a newly designed photoelectron spectroscopy device to analyze the surface state of graphite in an effort to better comprehend its electronic structure.

The researchers used a newly designed photoelectron spectroscopy device coupled with an electron microscope to describe their new findings on the surface state of graphite in a report published on June 21, 2022 in Physical Review B.

Graphite is a very significant and adaptable material with applications in numerous sectors. Electronics use graphite in particular because it easily conducts electricity and can resist high temperatures. The need for graphite, a crucial component of lithium-ion batteries, is rising as new technology is created. For instance, greater battery manufacture will be needed for electronic vehicles and solar energy, and graphite demand will rise further.

Researchers looked at the electronic structures on the surface of graphite using a method called photoelectron momentum-resolved spectro-microscopy. They were able to image single-atom height steps on a graphite surface and observe how the surface states interacted with the bulk bands as a result. The understanding of graphite’s surface state and band structures can also aid in their comprehension of the material’s electrical characteristics.

“Graphite crystals with an ABAB-type stacking structure are six-fold symmetric around the z-axis, whereas a surface with one type of termination is three-fold symmetric,” explained Fumihiko Matsui, a Professor at Institute for Molecular Science in Okazaki, Japan. The researchers found that the six-fold structure and the three-fold structure combined to minimise the degeneracy of the band and reduced symmetry, while studying the dispersion of the kz band at the micrometre scale.

Looking ahead, more theoretical research is required to understand how these different structures work together. “Further theoretical studies of valence photoelectron emission with precise consideration of the surface effect are desired in order to clarify the kz intensity dependence,” concluded Matsui.

“Safe Lithium-Ion Batteries have arrived and Leclanché has them.” » Electronicsmedia