Copyright 2021 - All Right Reserved
Home » Open API the Future Of Radar? – Electronics For You
Design

Open API the Future Of Radar? – Electronics For You 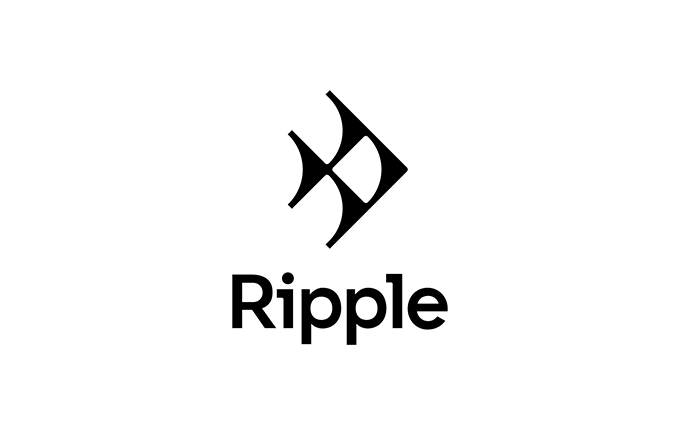 The standard applications of the radar after the mention of the word comes to mind, are usually associated with aerospace, defence and military applications. But as the technology takes strides in new-age applications such as autonomous vehicles and self-driving cars, newer applications are being developed. The case for new-age radar applications was given a new platform after the formation of “Ripple”, an open radar API standard which can help expedite the development of hardware and software interoperability and further accelerate the development of general purpose consumer radar applications. The API standard is hosted by Consumer Technology Association (CTA), along with a group of companies that represent the automotive, sensing, electronics and silicon industries. The standard has helped create an open and standard API interface for radar system development.

The first Ripple standard release in January mainly focused to enable the interoperability between FMCW radars by illustrating a hardware abstraction API, signal processing libraries, and extensions. The second release of the Ripple standard, in June, further added the specification documentation and updated the stock data formats of the hardware abstraction level. Raj Khattoi, Senior Director of Sensor Systems and IoT for Americas at Infineon Technologies believes that this standard has the potential to resolve the bottlenecks in developing radar applications. He said, “Standardised interfaces at all levels will allow building radar products and allow hardware vendors to achieve economies of scale.” “You don’t want a camera in the shower, you want to have a system that protects privacy,” he added since radar can sense across layers of materials.

Radar has numerous applications and advantages over a standard camera, for example, radar is capable of detecting the distance between two objects very reliably, as compared to a camera which has to estimate the distance based on object size in the camera image. Furthermore, since radar relies only on radio waves, unlike a camera which relies heavily on light, it remains unaffected by environmental factors such as fog, rain, smoke and snow. Radar is already a crucial part of the automobile industry where it is used for the Advanced Driver Assistance System (ADAS). According to Nick Colella, Senior Engineering Manager, Digital Cockpit Technologies & AIML Solutions at Ford Motor Company, “We want to use ADAS and radar for interior applications as well. We need to develop robust sensing technology for occupant sensing. Radar can see through seats, see occupants in blankets.”

Radar has a lot of applications other than defence and aerospace, how it interacts with the automotive industry and medical devices are still unfolding, and what the future holds is yet to be seen.

JOB: Software System Designer 2 At AMD – Electronics For You