NeuRRAM Chip For Artificial Intelligence Applications – Electronics For You 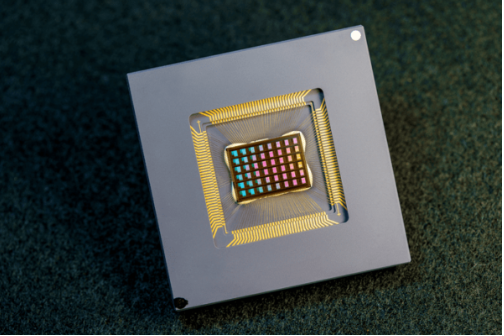 The Researchers from the University of California San Diego developed 48 core NeuRRAM chip to provide efficiency twice that of other compute-in-memory chips and give results that are accurately similar to conventional digital chips. 48 CIM core can perform parallel computation and turns off through power gating when not in use. Central to each core is a bidirectional transposable neurosynaptic array (TNSA) consisting of 256 × 256 RRAM cells and 256 CMOS neuron circuits that implement analog-to-digital converters (ADCs) and activation functions. Additional peripheral circuits along the edge provide inference control and manage RRAM programming. 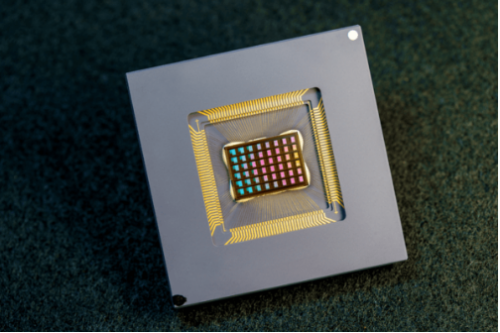 “The conventional wisdom is that the higher efficiency of compute-in-memory is at the cost of versatility, but our NeuRRAM chip obtains efficiency while not sacrificing versatility,” said Weier Wan, the paper’s first corresponding author and a recent Ph.D. graduate of Stanford University who worked on the chip while at UC San Diego, where he was co-advised by Gert Cauwenberghs in the Department of Bioengineering. “It’s the equivalent of doing an eight-hour commute for a two-hour work day.”

The main reason for NeuRRAM’s efficiency is its voltage-mode output sensing. This assists the activity of all rows and columns of an RRAM array in a single computing cycle which supports higher parallelism. The Researchers also developed hardware algorithm co-optimization techniques to preserve the accuracy of the AI computations across numerous neural network architectures. They ran various AI tasks on the chip and analyzed that we receive 99% accuracy on a handwritten digit recognition task; 85.7% on an image classification task; and 84.7% on a Google speech command recognition task and also it provides a 70% reduction in image-reconstruction error on an image-recovery task. The Researchers also aim to tackle other applications such as spiking neural networks

“We can do better at the device level, improve circuit design to implement additional features, and address diverse applications with our dynamic NeuRRAM platform,” said Rajkumar Kubendran, an assistant professor at the University of Pittsburgh, who started work on the project while a Ph.D. student at UC San Diego.

Windows interface to have total control over lamps – Open Electronics