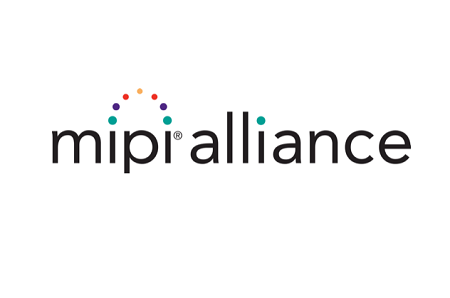 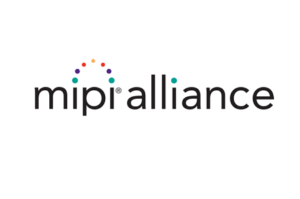 The MIPI Alliance, an international organization that develops interface specifications for mobile and mobile-influenced industries, today announced the recipients of the 2021 MIPI Alliance Membership Awards. Continuing a tradition begun in 2013, members were honored for their outstanding contributions and leadership at MIPI’s ninth annual awards ceremony, held in conjunction with its 60th member meeting in Munich.

“The strength of MIPI Alliance lies in the dedication of its members, and we are proud to acknowledge the individuals and companies whose work has contributed significantly to the development of MIPI specifications that advance hardware and software integration inmobile, IoT, automotive and other areas,” said Sanjiv Desai, chair of MIPI Alliance. “Through their technical skills, hard work and commitment to collaboration, these recipients have gone above and beyond to further MIPI’s mission and meet the needs of the industries we serve.”

MIPI members have the opportunity to nominate individuals and companies for outstanding contributions and achievements. An awards and recognition committee reviews these nominations and recommends recipients to the MIPI Board of Directors, which approves the final honorees. This year’s program honored nine award recipients in five categories.

Three members received the 2021 Distinguished Service Award, which recognizes individuals impacting the MIPI specification development process or those contributing by serving on the board of directors, a working group or helping in the areas of marketing and testing: