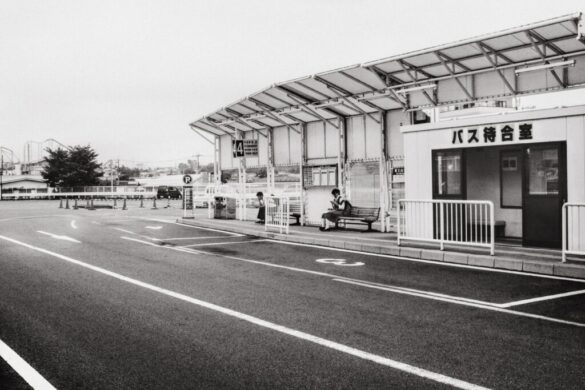 Japanese electronics developers and tech companies are in a race to develop and innovate electronic systems that can help reduce the rise in vehicle-related summertime accidents. Due to the recent rise of children involved in dangerously hot vehicles. Cybernetech, a Japanese Nogata-based electronics company in the Fukuoka Prefecture is in the process of developing a detection system that can detect if a child is left behind, similar to a case in Nakama, where a 5-year-old child passed away due to extreme heat and subsequently a heatstroke after he was left alone in a nursery’s school bus.

The prototype device comes with a built-in sensor which can pick up if anyone is left in a vehicle, while also monitoring the ambient temperature of the vehicle while monitoring the motion of the vehicle. Cybernetech, since last year, has begun the prototype’s demonstration, which is known as the “left-behind detection system” at the kindergartens based in the city of Nogata. The school has the access to a computer program that can monitor the condition inside the vehicle and can transmit the data wirelessly. If any child is left alone in a vehicle, they can press a “call switch” which emits an alert sound via the computer and alert the school’s staff to take appropriate action.

“Even for nursery facilities that are busy, they are able to regularly check on the situation in a bus. They need to think ahead about how to immediately save a child who has been left behind,” said Ryo Sasaoka, 41, the company’s managing director.

“The best thing is if a nursery staff member notices. We have come up with a system that doesn’t only depend on people and hope we can decrease the possibility of accidents even a little bit,” said Ariho Hamano, 28, a Highflyers representative.

Being prepared is the optimal course of action to avert accidents, school staff must be trained and prepared to deal with school monitoring systems to avoid any mishaps.