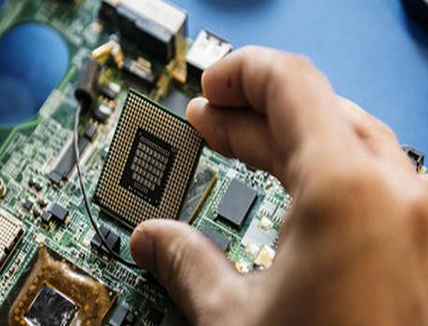 Semiconductor supply chains are marked by geographical concentration with 75% of global capacity in East Asia. There are only few companies that hold the cutting edge fabrication technologies in the world and the capability to establish and operate semiconductor fabs based on advanced technologies. IDMs such as Samsung (South Korea), Intel (USA), SK Hynix (South Korea) and Foundries such as TSMC (Taiwan), Global Foundries (USA), UMC (Taiwan) hold majority of the market share for semiconductor fabrication. Such a concentration represents various risks to the global electronics and semiconductor value chains. Building Indian capabilities in semiconductor manufacturing is an imperative for industrial growth, digital sovereignty, technological leadership, national security, self-reliance and for India’s goals to be a significant player in the global electronics and semiconductor value chains.

Government is very focused on its important objective of building the overall semiconductor ecosystem and ensure that, it in-turn catalyses India’s rapidly expanding electronics manufacturing and innovation ecosystem. The vision of Atmanirbhar Bharat in electronics & semiconductors was given further momentum by the Union Cabinet, chaired by the Hon’ble Prime Minister, approving the Semicon India

programme with a total outlay of INR 76,000 crore for the development of semiconductor and display manufacturing ecosystem in our country. The programme aims to provide financial support to companies investing in semiconductors, display manufacturing and design ecosystem. This will serve to pave the way for India’s growing presence in the global electronics value chains.

Following four schemes have been introduced under the aforesaid programme:

In addition to the above schemes, Government has also approved modernization of Semi-Conductor Laboratory (SCL), Mohali as a brownfield Fab.

This information was given by the Minister of State for Electronics & Information Technology, Shri Rajeev Chandrasekhar in a written reply to a question in Lok Sabha on April 6th.