Copyright 2021 - All Right Reserved
Home Manufacturing India Announces to Invest Another $30 Billion for its Semiconductor Industry. Why?
Manufacturing

India Announces to Invest Another $30 Billion for its Semiconductor Industry. Why? 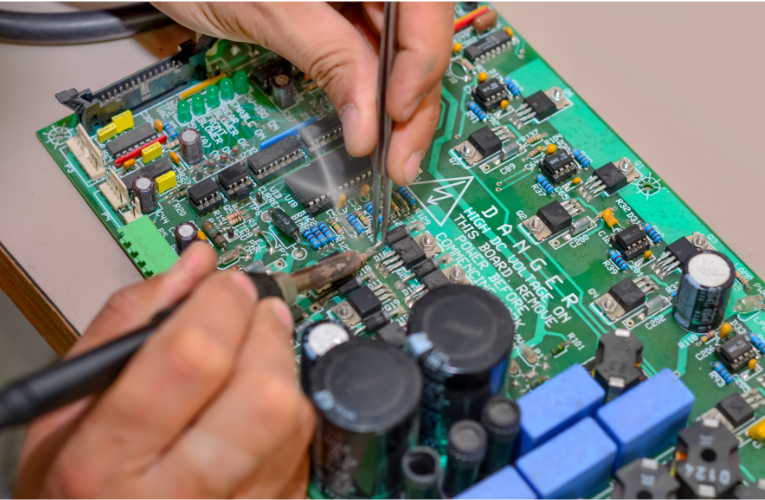 By 2030, India semiconductor demand will reach $110 billion. So by that time, it will be over 10% of global demand

Recently, in an interaction with Nikkei Asia, Indian Diplomat Gourangalal Das who is also the director-general of the India-Taipei Association stated that India is going to invest another $30 billion to boost its semiconductor supply chain and fortify the IT infrastructure. This step will be taken to assure that the nation is not under the dominance of foriegn suppliers and to perk-up the domestic production of semiconductors, telecom equipment, displays, networking, electronics and batteries, and top-notch chemicals.

Back in December 2021, the government of India unleashed the much-anticipated incentive scheme of $10 billion under PLI for the growth of semiconductor manufacturing in the country as the COVID-19 virus has handicapped the international semiconductor supply chain. Hence, the Indian authorities decided to improve its domestic production and manufacturing backed by investment. Earlier, in an interview with the ET, Raj Kumar, Founder and Group CEO, IGSS Ventures mentioned that $10 billion investment is not enough to make India internationally competitive in manufacturing and production.

Das said during the interview, “There is a rise in demand for semiconductors. India’s chip demand is expanding at a rate roughly double that of the rest of the world. By 2030, India semiconductor demand will reach $110 billion. So by that time, it will be over 10% of global demand.” He also added that India wishes to bring in more advanced cutting-edge chips unlike the European Union and the US who are now leading the world in terms of sophisticated manufacturing of SoCs.

It is true that the local market of India is huge, but at the same time, the country is also equipped with skilled engineers who will help in magnetizing global investors and reinvigorate the domestic electronics sector. Das went on to mention that India is not only eyeing to strengthen its LCD display technology but also higher-end organic light-emitting diode (OLED) displays, which have become popular in premium and foldable smartphones. As per a report of ET, Two chip facilities and two display plants will cost a total of $10 billion. Almost $7 billion will go to the electronics industry, which includes manufacturing behemoths like Foxconn and sister iPhone assembler Pegatron. The remaining $13 billion will be invested towards building telecommunications, networking, solar photovoltaic, sophisticated chemistry, and battery cells.