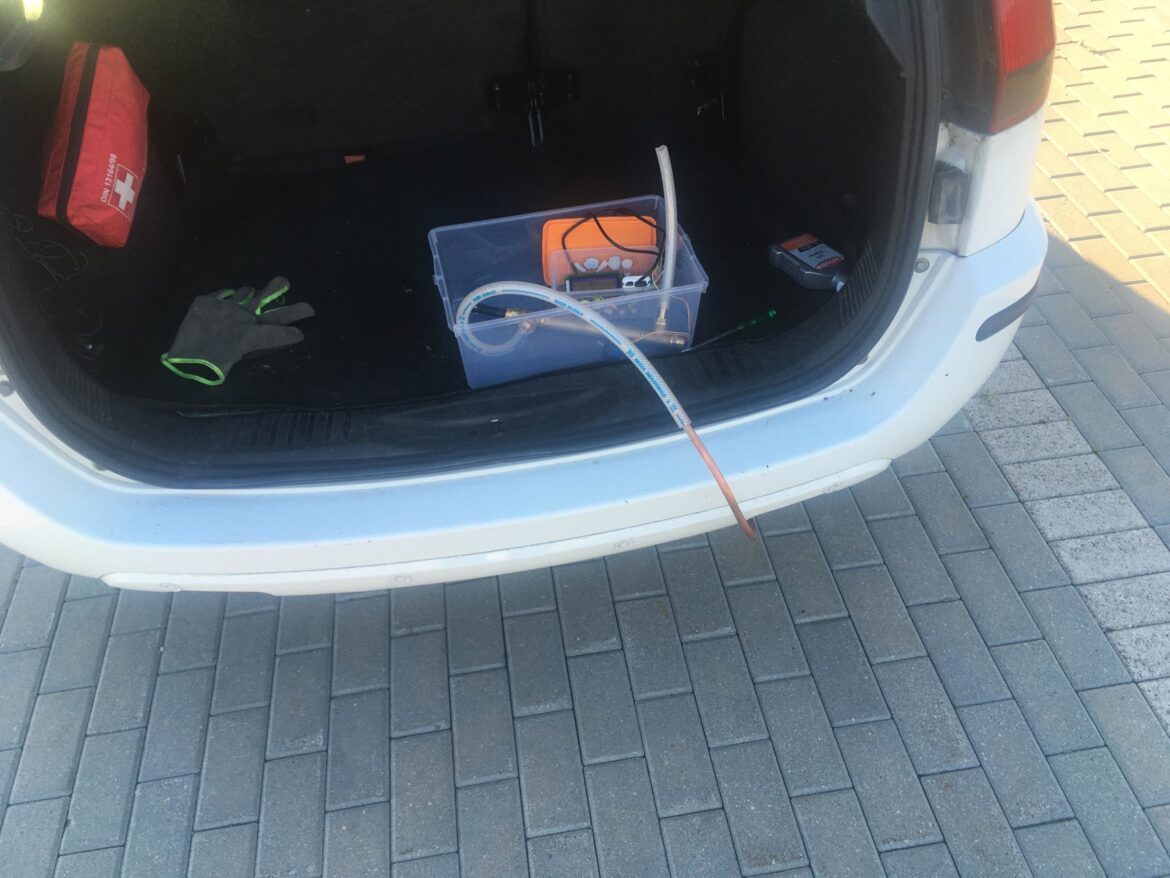 DIY diesel emissions monitor is a lesson in spectroscopy

Some things, like voltage, are very easy to measure. Other things, like the chemical composition of a compound? Not so much. Emissions from internal combustion engines are one of those things that are hard to measure. But Janis Alnis needed a way to measure his diesel soot emissions so he could pass inspections in his home country of Latvia. So he used an Arduino, spectroscopy expertise, and some plumbing hardware to build his own Diesel Car Exhaust Smoke Meter.

As luck would have it, Alnis is a lead researcher at the Institute of Atomic Physics and Spectroscopy of the University of Latvia. That means that he knows his stuff when it comes to spectroscopy, which is a field that uses light for analysis of different materials—including gases like diesel exhaust. In this case, he needed to measure how much soot was in the exhaust, which would let him know if his catalytic converter was warmed up and working well enough to pass inspection.

To do so, he built his own spectrometer that works in the same manner as the AVL DiSmoke 280 commercial instrument that the inspectors use. It consists of a light source and a photodetector at opposite ends of a 21.5cm long tube. When diesel exhaust fills the tube, the light that reaches the photodetector will dim proportionally with the soot in the exhaust.

Alnis made the analysis tube using brass plumbing pipes. At each end is a custom-cut glass window. A small LED flashlight acts as the light source and an Arduino Uno board measures the strength of the light through an OPT101 photodiode with built-in amplifier. Power comes from three 18650 LiPo battery cells and the Arduino displays data readings on a 128×64 LCD screen.

With this device in hand, Alnis was able to measure his diesel emissions and determine when they were below the threshold required to pass inspections.