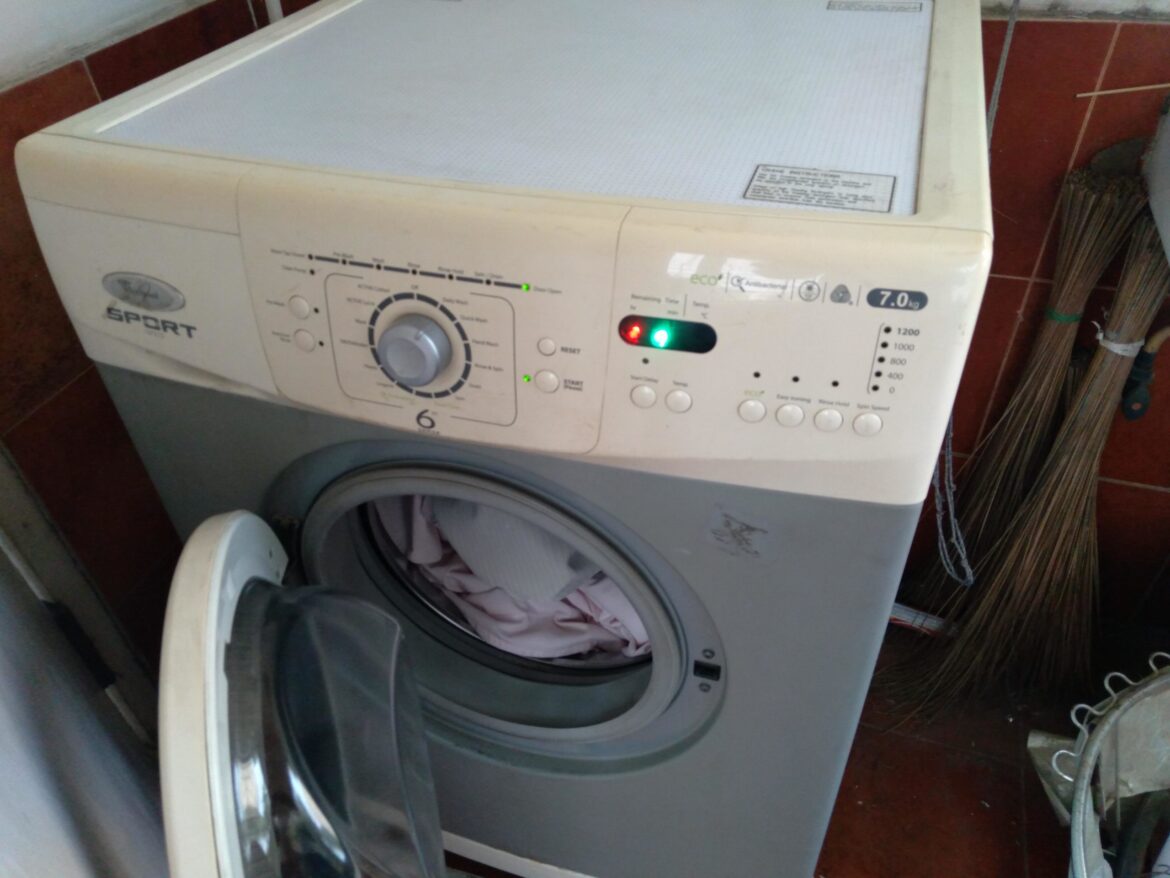 Arduino resurrects a washing machine that failed for silly reasons

The maker movement often focuses on creation, but we should never overlook repair. In a consumer market increasingly moving towards planned obsolescence, manufacturers often fail to devote any resources towards the repair of their products. In many cases, replacement parts are unavailable or prohibitively expensive. But the maker skill set can provide recourse, as demonstrated by Balakrishnan Prashanth’s Arduino-based solution for a washing machine’s failed timer display.

Like many modern washing machines, Prashanth’s Whirlpool has a digital readout that displays the time remaining in a cycle. It’s a handy feature, but not one that is absolutely necessary to wash clothes. Unfortunately, this Whirlpool disagrees. They designed this model’s control board so that the entire machine’s functionality comes to a screeching halt if the digital display stops working. The control board sends data to the display and expects an acknowledgment. If it doesn’t receive that acknowledgment, it won’t let the washing machine run through a cycle. That’s what happened when Prashanth’s machine’s display failed.