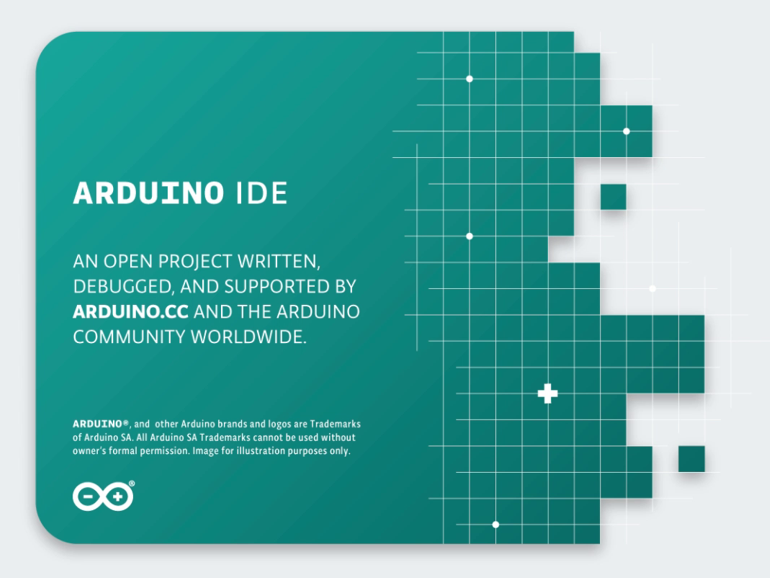 It’s not that long since Arduino IDE 2 came out of beta, and already we’re on release candidate 4. And it’s well worth the update, as there are some excellent new features that you won’t want to miss out on.

Starting off with the big one, as of Arduino IDE 2 RC4 you’ll be automatically notified about future updates. The software will keep a check on new versions of the IDE as and when they become available. It’ll ask you for a confirmation about downloading and installing the new release, and then it’s just a click to get it.

No need to go searching for the updates or downloading installer files any more. “Hassle free upgrades” is how one of our developers eloquently described it! Take a look below.

Linux users also get a shot in the arm with this latest candidate. We’ve added an AppImage file, so you can run the Arduino IDE on any distro, without the needing to install anything. Cool right?!

File association with .ino files means that both MacOS and Windows users can launch the IDE directly from Finder or Explorer by double clicking the sketch file. A few less mouse miles required to get your sketch open and ready for you to work on.

Also cutting down on the number of clicks is a new feature that restores your last session and reopens closed workspaces on startup.

And of course there are the usual rounds of changes and bugfixes, all of which you can find in the changelog.

So go and grab Arduino IDE 2 RC4 and let us know your thoughts over on social media!

FingerX is a gadget that lets people feel the shapes of VR objects physically...